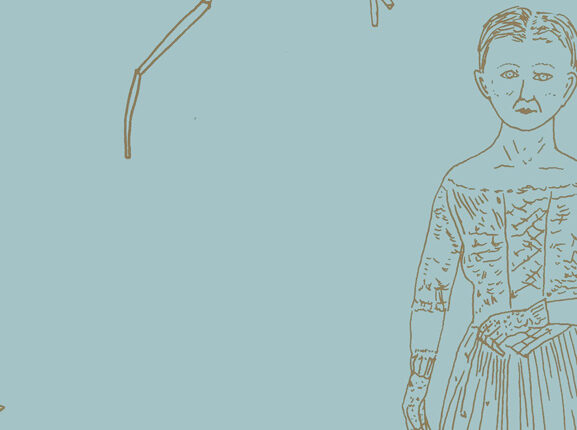 Historically, art makers transform the field in association with others. Where would Jackson Pollock be, for instance, if Lee Krasner, Peggy Guggenheim, Clement Greenberg, and Kirk Varnedoe had not supported and otherwise facilitated his body of work?

In most cases, one hopes, pure aesthetics rule: the artist’s hand, the meaningful gesture. Yet today, an artist’s work may require multiple processes—the work of hundreds. It may explore the human condition, protest war, racism, hunger, sexism; it may even mime detestable states itself. As we journey from the once-shocking realism of Eakins’ 1875 masterpiece The Gross Clinic to American art now, beauty may include or involve ugliness and gross exaggeration. Art may be the daily stuff of life writ large. Art helps us to see itself, as well as the world around it, anew.

What determines art’s value? Some art serves the public; some relates to a particular site. Some art sets world auction records. Historically, powerful leaders—not monetary value—have been prime movers in the art world. Art markets, the public, patrons, and some institutions liberalized the art field during the late 19th century. Now that art markets have shrunk along with the rest of the economy, we should consider that they are not the only index of an artwork’s value.

Today’s artists seem to have their collective eyes on world history. As Julia Peyton-Jones, director of the Serpentine Gallery in London, told The Art Newspaper, “As the world travels deeper into uncharted economic territory, the role of contemporary artists as social commentators is more relevant than ever. Significant developments in art history have often coincided with moments of great change. It will be interesting to see if today’s climate produces new approaches to contemporary art and architecture.” It has. These twelve artists have transformed some ways art is made and seen.

Bounteous thanks to those who contributed to research for this compilation. Each quotation is used with its author’s permission.