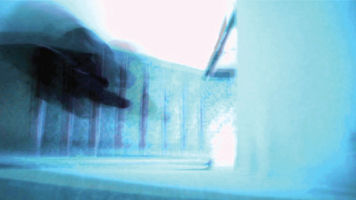 Kenny Wong was born in 1987 in Hong Kong. Wong’s works explore the delicate relationship between daily experiences and perceptual stimulations by hybridising analogue and digital representations.

Artists you should collect – LAN ZHENGHUI