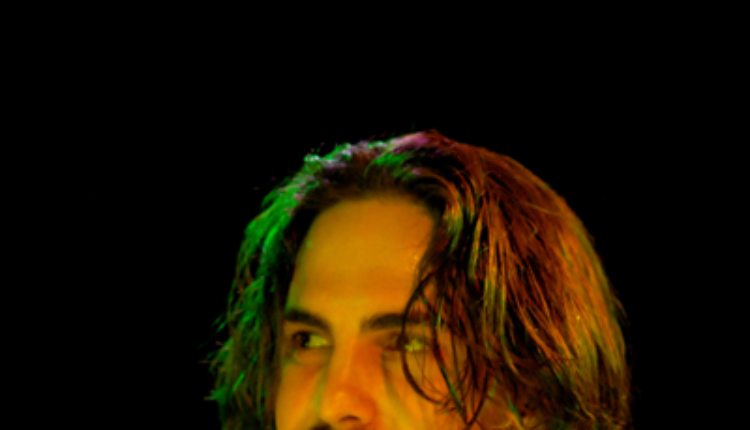 Bear McCreary was a very unusual child. While most little boys wanted to just be a kid, all Bear wanted to do was play the piano and listen to film music. “My mom wanted me to have a rounded childhood, so she started me on piano lessons, softball, gymnastic lessons and all those other things that a kid should do. I think around the time I was in third grade, maybe seven or eight, I finally said,

A graduate of USC’s Thornton School of Music, McCreary’s big break came when legendary film composer Elmer Bernstein took on Bear as his final protégé. Since then, he has scored the music to such successful television series as cult favorite Battlestar Galactica; science fiction comedy Eureka; The Walking Dead, a post apocalyptic zombie drama for AMC; and The Cape for NBC.

For each of his television shows, McCreary, now 32, has convinced producers and the networks to go with live musicians from the Hollywood Symphony Orchestra. “With The Cape, it was very much in the style of John Williams and Danny Elfman — a superhero show, and we had a seventy piece orchestra every week and we had a ninety piece orchestra for our finale, and I was writing the swash- buckling orchestral music that you would hear on a feature film in the ’80s or ’90s. It was a throwback, but it was also to me an evolution of that kind of music, written with the aesthetics that I think modern film scoring requires.”

“I have found myself in an interesting position in television. My first orchestral series was a show called Human Target, and the producer told me his influences for this character and this series were Indiana Jones, Lethal Weapon and Die Hard.” Again, going back to the 1980s, he wanted that big budget cinematic sound for his series. “Honestly, I think a big part of how we accomplished this was our naiveté. Neither of us could think of a good reason not to go for it. So the pilot was scored with an orchestra, and then every subsequent episode as well.”

A newlywed, Bear shares a home in Culver City with his wife, singer Raya Yarbrough, and their recently acquired grand piano, which they obtained by putting each key as an option to buy on their wedding registry. McCreary recently scored Step Up 3D, a feature film for Disney, the videogame SOCOM 4 for SONY Playstation, and is currently working on the feature Knights of Badassdom.