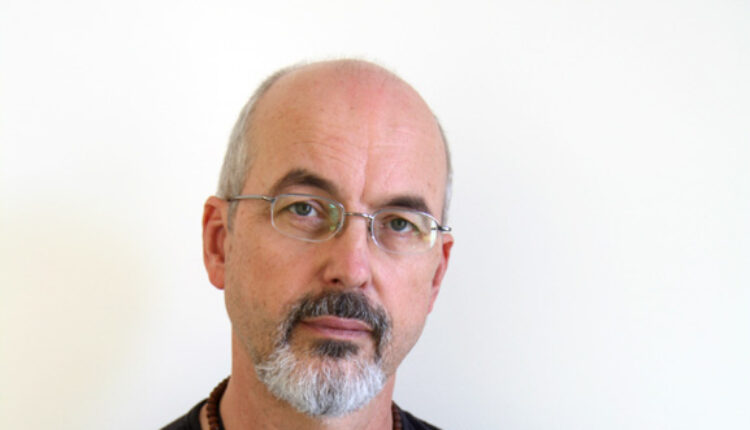 Music is an important part of Viola’s life and work; his roster of musical collaborators includes composer David Tudor, rock group Nine Inch Nails, director Peter Sellars, and conductor Esa Pekka Salonen (for a Wagner opera at Lincoln Center and the Paris National Opera). Viola’s works have been seen at venues including the U.S. Pavilion at the 46th Venice Biennale, 1995; the Whitney Museum 25-Year Survey, 1997; the Deutsche Guggenheim Berlin and the Guggenheim Museum, New York, 2002; and Tokyo’s Mori Art Museum, 2006-2007 (one of his largest, best-attended exhibitions to date).

Bill Viola was inducted into the American Academy of Arts and Sciences in 2000 and became a Commander of the Order of Arts and Letters in France in 2006. His numerous awards include a 1989 MacArthur Foundation “genius” Award; MIT’s 2009 Eugene McDermott Award in the Arts; and 2009’s Catalonia International Prize.