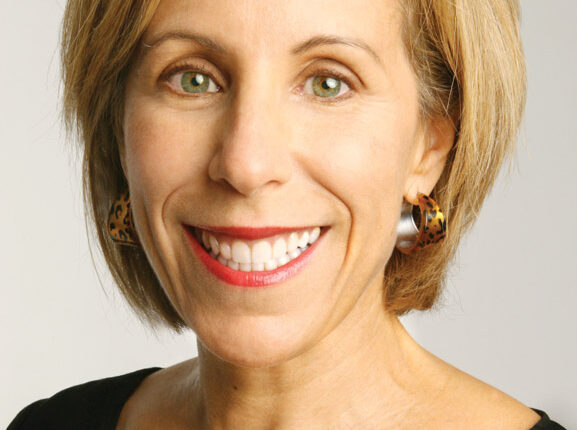 At that time, the sleepy strip of sand called South Beach was just beginning a remarkable renaissance of renovation that saved the largest collection of superb urban art deco architecture in the United States. As the area transformed into a magnetic international destination, the local art community energized and the foundation for Art Basel Miami was laid.

After finishing graduate school at Columbia in the late 1970s (where she studied both modern and medieval art) she became the personal curator for Leonard Lauder, the cosmetics magnate and chairman of the Whitney Museum of American Art, while concurrently running the Mark Rothko Foundation in New York. Upon arriving in Miami, Clearwater, who with her husband James started Grassfield Press, published important books on Duchamp, Rauschenberg, Mendieta, Cornell and Helander, and continues to produce distinguished profiles of artists. Connecting the dots in retrospect reveals a zigzagged professional pedigree and a pathway of valuable experience that positioned her as a walking, talking bellwether of what was just around
the corner.

Clearwater’s continuing challenge is to identify patterns and issues that are driving artists to make new work. Miami soon became accustomed to a southern exposure of important and inventive surveys at MOCA, including those of Louise Bourgeois, Kenny Scharf, Albert Oehlen, Frank Stella, Jack Pierson, Laura Owens and Yoko Ono, among others. Up at five each morning, Clearwater spends the first two hours of each day writing (the subject of her latest book is Julian Schnabel), then she leaves for her office, where her medieval studies have influenced her daily holistic approach to running a distinctive operation, imbuing within her the belief that art is interconnected with all aspects of life—society, beliefs, economics and politics. Now, with assistance from the City of North Miami, MOCA and Clearwater are working on an $18 million expansion that doubles the museum’s size.