Text description provided by the architects. The village of Cabbio is located on the eastern side of the Valle Di Muggio and has developed along the hillside, adapting to the conformation of the land. The square of Cabbio is located at the end of the village, overlooked by the San Salvatore’s Church, the entire complex is a cultural asset protected at the cantonal level, the entire Cabbio village is registered in the “Inventario degli insediamenti svizzeri da proteggere” (ISOS).

The square is a public space of considerable size (1,100 square meters). The project for the enhancement of the Cabbio square responded to the need to enhance the context by securing the retaining wall and paving the square with natural stone, respecting the nature of the site. The project addressed the following specific themes:

Securing the retaining wall. The retaining wall of variable height from 4 to 3 m, in natural stone and partially plastered, was in poor stability conditions. The existing wall was demolished and rebuilt for a length of 35 m, the new wall with structural functions is built in reinforced concrete and subsequently covered with the stones coming from the dismantling of the pre-existing wall. The shape of the final artifact reproduces exactly that of the original wall.

The slabs that cover the crown of the wall (stone covers) have a great historical value, as some of them have rock art engravings (cupels). The original wall covers were numbered, disassembled, preserved, and subsequently replaced in their original position and sequence. The perimeter downstream of the square was delimited by 8 tall trees. The trees were transplanted during the construction site and subsequently replanted at the end of the works.

Paving and channeling of rainwater. The original flooring in beaten earth was removed and it’s laid new flooring in Saltrio stone. The proposed flooring allows for preserving the unitary and material aspects of the square. The 10 x 10 cm stone cubes were placed in parallel rows, taking up the direction of the steps of the churchyard. The new flooring is waterproof and grouted with cement mortar.

Rainwater is collected by a system of grids placed at the entrance to the square and then fed into a canalization dedicated to a mechanical pre-purification system (2 oil separators and 2 sand traps); once treated, the water is channeled and reintroduced into a natural receptor.

Furniture. A fountain was placed near the pedestrian staircase near the churchyard. The fountain was made with an ancient block of Arzo marble, the water flows from a brass tap, recovered from the old fountain, and screwed to a pipe also in brass, supported by a natural oxidized steel IPE 100 profile. Stone seats have been placed around the fountain, made up of large blocks of Moltrasio stone, which were recovered from the excavated material of the square. The same type of seating was used at the entrance of the square. Some of the boulders were also used for the construction of the steps of the staircase under the retaining wall. 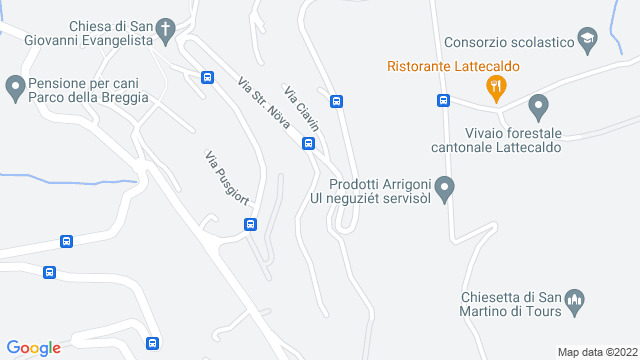 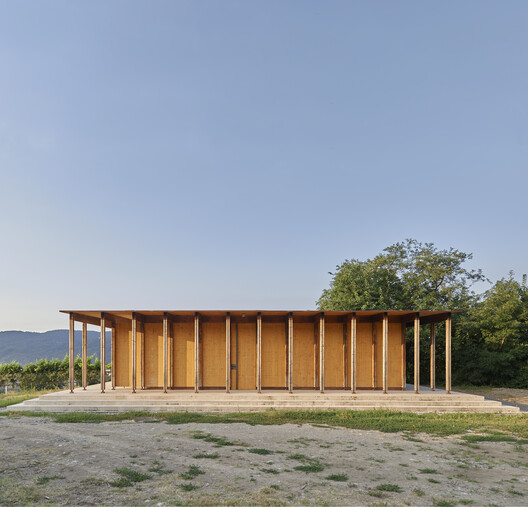