Text description provided by the architects. The project concerns the renovation study and then its implementation, in an existing stone house of 1931 in the mountainous Mylopotamos of Crete. The house consists of two floors, a ground floor with a terrace and a basement, twice the size of the space, which extends both in the area of the main use of the house and in the terrace, creating a long narrow space, without natural light and ventilation.

In the area of the ground floor, the old bathroom that existed was replaced by blocking the relaxation towards the veranda, with the dining area. At this point, the slab was removed with undisturbed cutting, and a floor was created from metal blades, where in combination with the handmade metal glass, plenty of light enters the middle of the basement. The bathroom was moved internally, between the living room and the bedroom. In the corridor that connects these two spaces, is the new kitchen.

The roof was dismantled and repositioned on the hidden concrete rafter created for static purposes, adding thermal insulation and replacing the worn beams with used ones, of the same date and from a house in the same area. By removing the plate that was in the area of the old bathroom, the old oven and the press were now visible through the dining room floor. In the same area is now the staircase that connects the main areas of the building with the basement.

In an effort to make the basement spaces sustainable, three large glass holes were created in the new wooden floor of the house, which helps both in the natural lighting of the basement and in the visual connection of the two spaces.

In the basement, the entrance from the outside is from the level of an alley located on the side of the house. There is the second bedroom. Going forward we meet the space with the oven and the press and through the metal grate, we see the double height of the building. The staircase is located in the same area. Passing through the previous vaulted door, we are in the playroom – sauna.

In this space, we find the first glass allows light to pass along the large side of the space. In the last area of the basement, there was a natural degradation in the rock, where the barn was. There is now a heated pool. Above it, there is the second glass opening where it allows the pattern of its illuminated water to be repeated on the wall of the upstairs bedroom. Between the two glass openings, just below the pool, is the third glass opening which it reveals in the basement, the wine cellar.

The materials of the house have been reused in combination with modern materials and modern textures, keeping elements of memory in the building. Both internally and externally, the lighting is indirect, highlighting the stone that was hidden in many layers of coating and lime. The addition to the old building was done in a way that makes it clear, without provoking its modernity. 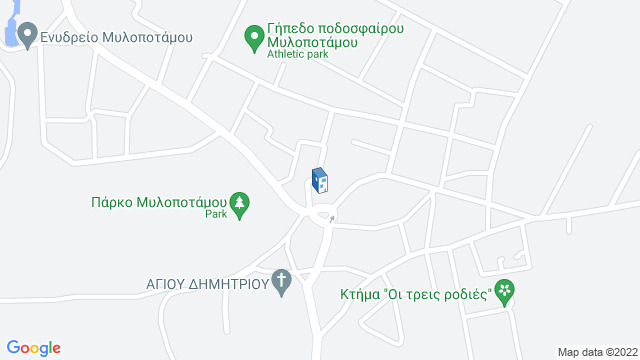 Voices: I don’t miss being single – but I do miss first dates