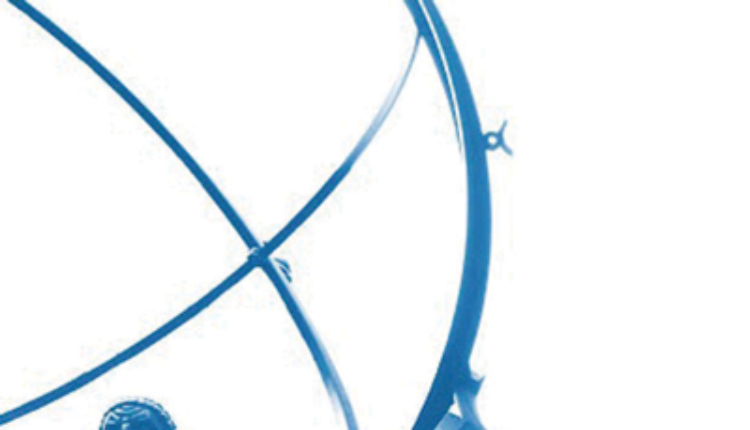 Dr. John Allison was the longest- standing CEO of any financial institution and ran one of the most successful financial service firms in the country, BB&T, a company that prospered in turbulent times when many giants folded. Now retired, he’s often on college campuses talking evangelically about a novel that inspired him. Allison says Ayn Rand’s Atlas Shrugged taught him values that enable people to be successful.

BB&T runs a foundation that sponsors programs on capitalism and on the principles that underlie free society. They hope to expose college students to these ideas, and Ayn Rand’s novels are seminal in this effort. Dr. Allison ex- plains, “We think Atlas Shrugged is the best representative of free market ideas. Rand’s ideas are so different from the ideas taught in universities. Expressing these ideas is not politically correct.”

The biggest challenge is getting heard in academia, but the Foundation now has programs in more than 65 universities. In collaboration with faculty, they’ve supported the developement of courses in which students read theorists of capitalism such as Adam Smith and Karl Marx as well as novels such as Atlas Shrugged and Upton Sinclair’s The Jungle. “The idea is to present philosophical values and help students understand the philo- sophical principles that underlie those values.”

Dr. Allison, who talked to 10,000 students last year, says students are very receptive. “They see the economic risk to their personal well being.” Dr. Allison has some powerful allies, including Dr. Yaron Brook, former finance professor and founder of a financial advisory firm. Dr. Brook, a columnist at Forbes who also writes for the Wall Street Journal, is President of the Ayn Rand Center for Individual Rights.

Dr. Brook says Ayn Rand’s belief in limited government is increasingly relevant. “Atlas Shrugged is a crucial book. As a country we face some dramatic significant problems that are going to affect young people more than anyone else.” Even though Atlas Shrugged was published in 1957, sales are currently on the rise, demonstrating its relevance to a generation facing enormous challenges.

Dr. Allison recently helped found the Fund for inquiry into Morality of Capitalism, an organization that takes up the cause with the novel as their talking point. Dr. Allison explains, “When professors talk about free markets, they do it very analytically. Atlas Shrugged is art. Students see [the concepts] much better through the medium of a novel.”

10 Writers on the Magic of Reading

Top 10 Greatest Novels of All Time