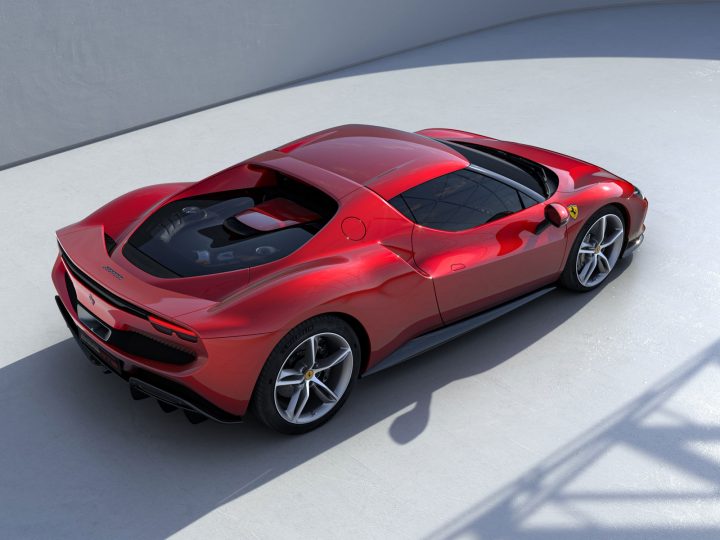 The Ferrari 296 GTB has won the Production Car category of the prestigious Car Design Award, which was launched in 1984 by Italian magazine Auto&Design.

The prize-giving ceremony took place on June 10th at the ADI Design Museum as part of Milan Design Week. 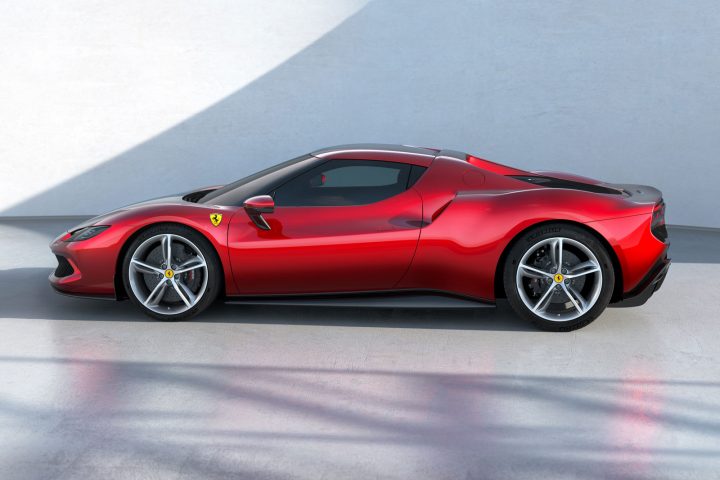 The Car Design Award is presented to projects that have made a significant contribution to the evolution of car design. The winners are selected by an expert jury of 11 expert journalists from leading international motoring publications, including Auto&Design itself. 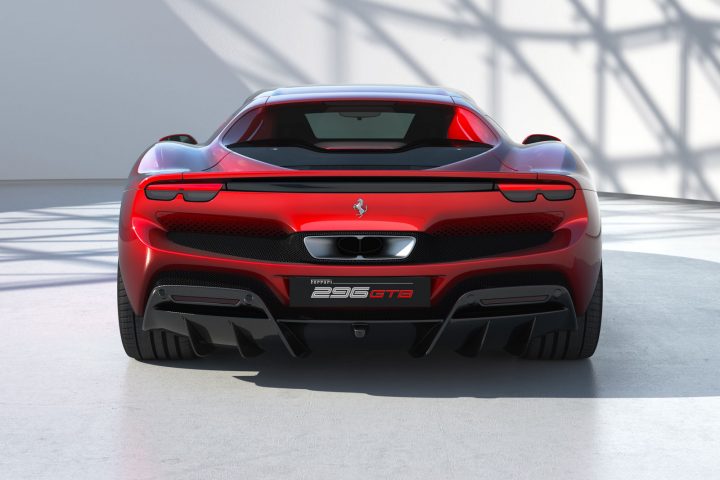 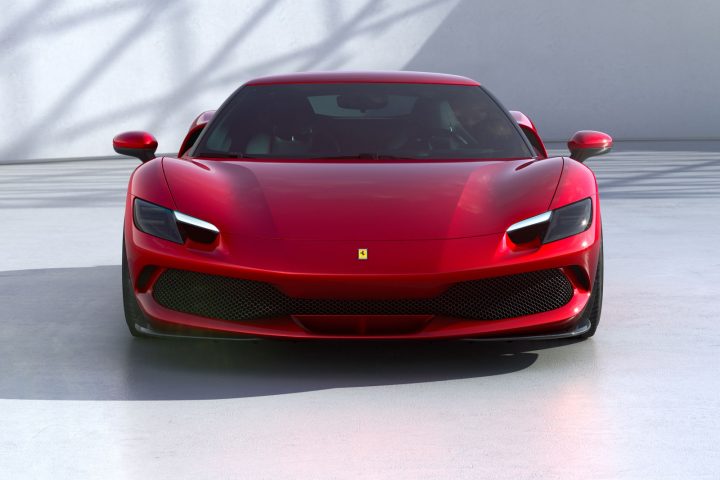 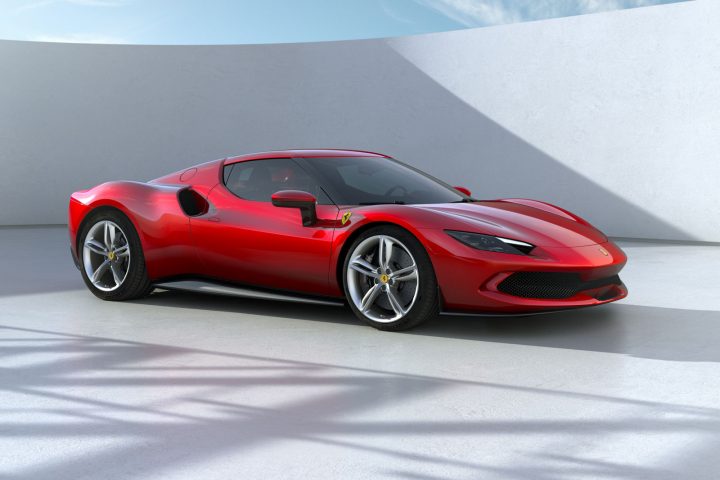 Citing its reason for awarding the Ferrari 296 GTB the top plaudit in the Production Car category, the jury declared: «Creating a form this beautiful and organic whilst still complying with all current regulations and giving the car an incredibly high level of technology and performance, is a truly impressive feat. The legendary sports prototype racers of the 1960s have informed the Ferrari 296 GTB’s design and the end result is a superb, contemporary interpretation of a classic design language». 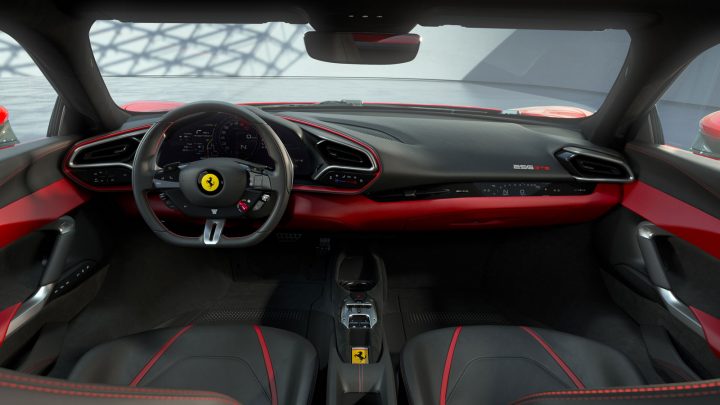 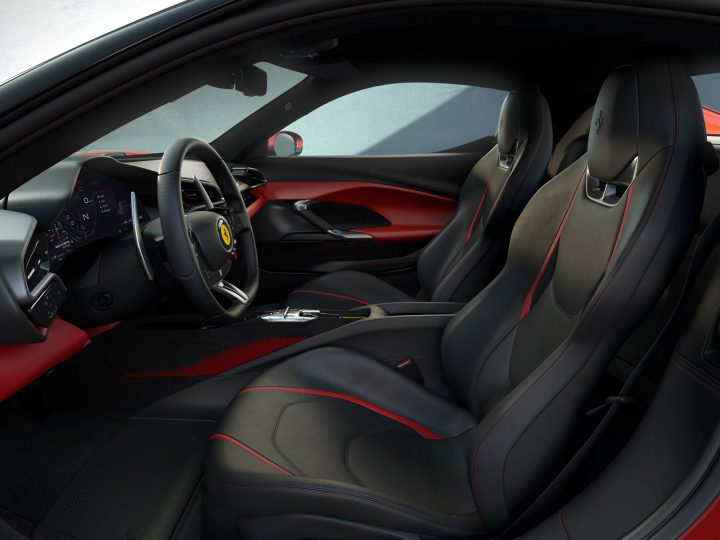 The 296 GTB, an evolution of Ferrari’s mid-rear-engined two-seater sports berlinetta concept, introduced a brand-new 120° V6 engine coupled with a plug-in (PHEV) electric motor capable of unleashing up to 830 cv. 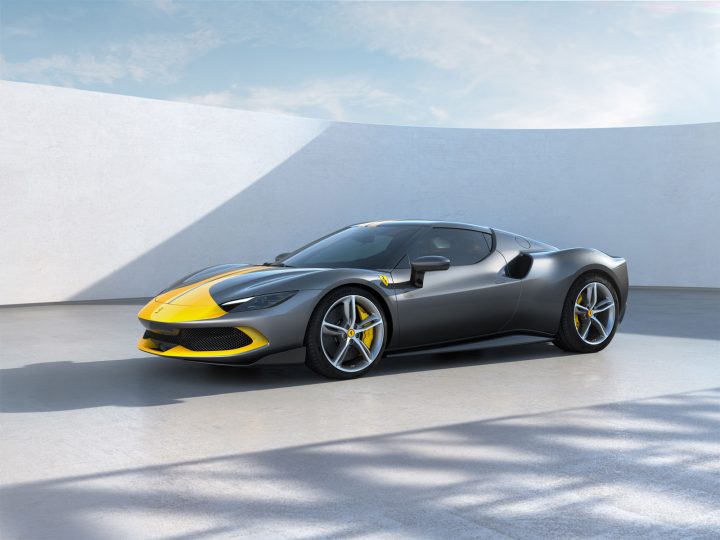 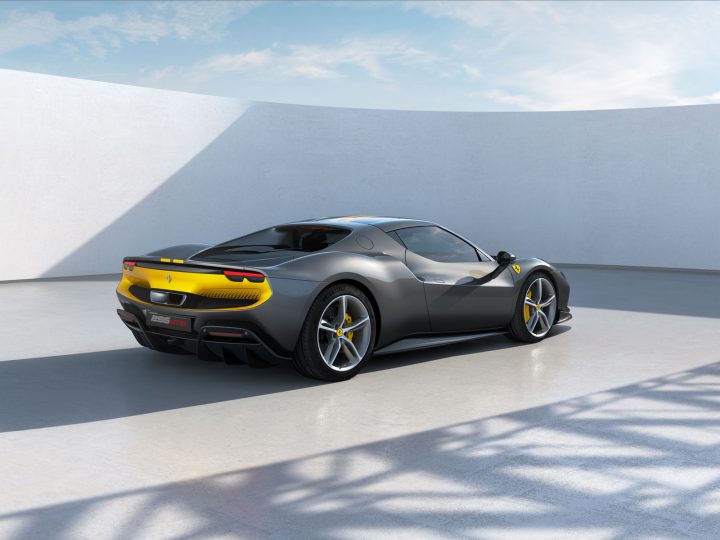 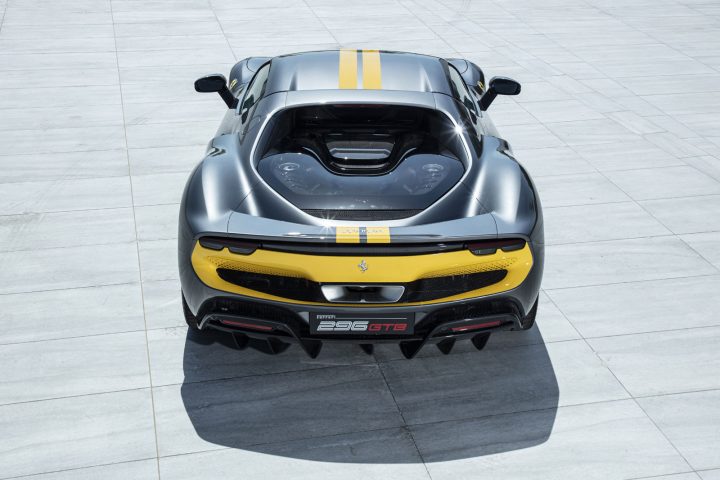 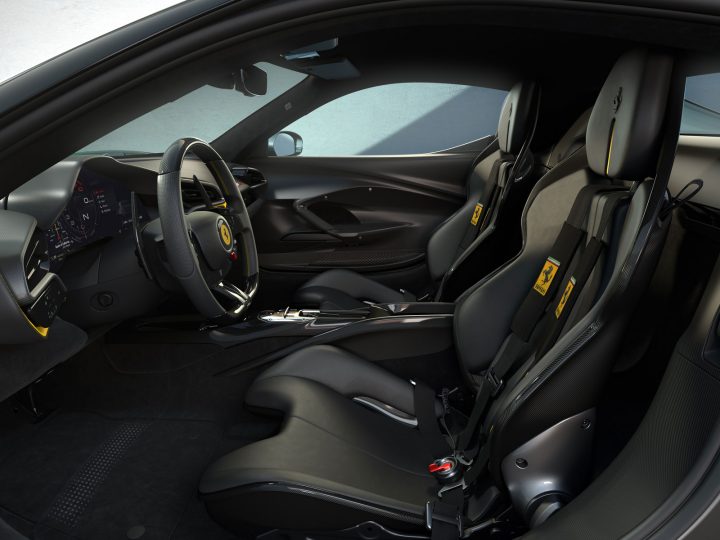