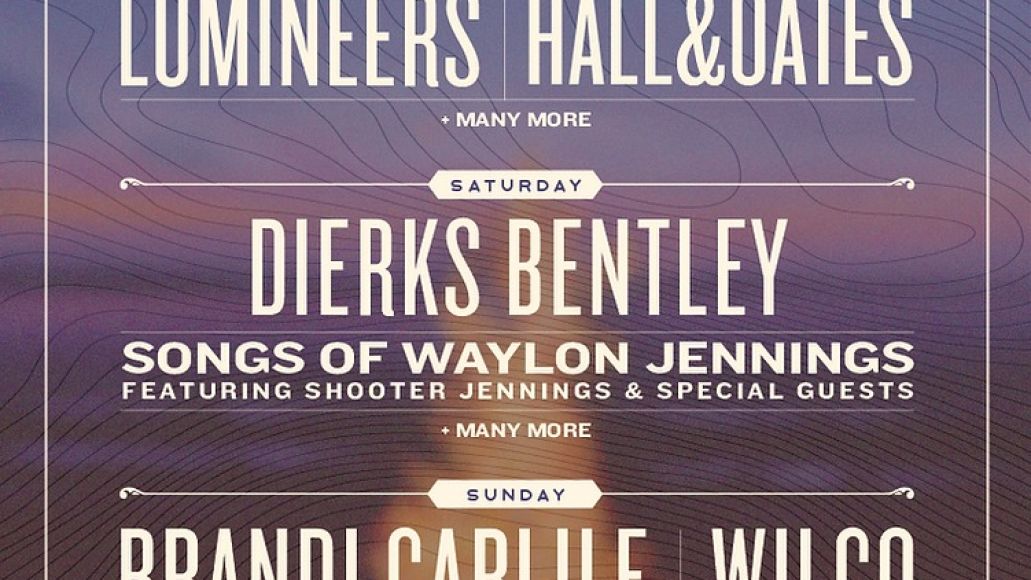 BeachLife Ranch is an offshoot of BeachLife Festival, which was staged earlier this month in Redondo Beach, and featured a lineup including The Smashing Pumpkins, Steve Miller Band, Weezer, Sheryl Crow, 311, and more.

Editor’s Note: Visit our new Live section to stay up to date on the latest tour announcements and festival news. Also sign up for our live music newsletter for access to exclusive pre-sale codes and more.

How anarchist architecture could help us build back better after COVID

How psychological aspects of healing are important for hospital design

THE TWO MAKE A PAIR With the 20th caliber, the friends are making a…
Design News