Text description provided by the architects. The school complex is situated in the small village of Viessoix in the hills of the Normandy region of western France. The new project was intended to replace and combine into a single entity a number of outdated schools located in adjacent villages.

An existing gabled stone house on the site, dating from the 19th century, was to be refurbished and transformed into a small school library. This initial program constraint helped to shape both the modest forms and materiality of the new kindergarten and elementary schools, conceived of – along with the library – as a “family” of complementary volumes. The refurbished library building is re-clad with a standing-seam zinc roof, and its existing granite walls are restored; the two new school volumes are covered in a system of vertical timber beams and solid wood panels for the façades, and standing-seam zinc for both the roofs and gable walls.

These three buildings organize themselves along a planted pedestrian “street”, which traverses the narrow, elongated plot from north to south, connecting the town hall at one end of the site to the school entry ramp on the other. This green “spine” is planted with flowering deciduous trees, shrubs, wildflowers, and grass, that will -in time – connect and unify the built volumes and the exterior open spaces.

The kindergarten is a single-story volume containing four classrooms (for children aged between 3 to 6), each with a large window flanking the green “spine” to the east. A wide interior central corridor, lit with natural light sources on the roof, links the classrooms to an internal play area, hall, and nap room, as well as a large protected outdoor play space with a view of the rolling hills of the adjacent rural landscape to the west.

The elementary school, the “eldest” in the family, is a two-story structure consisting of seven classrooms (for children up to age 12) on the upper level, which are stacked above a kitchen and a large 120-seat cafeteria space and administrative offices on the ground level. As in the kindergarten, interior spaces are finished in high-absorption perforated acoustic plasterboard and tile ceilings, with acoustic linoleum and high-density carpet flooring.  A covered play area along the length of the south façade at the ground level adjoins a large enclosed outdoor playground.

The constraint of an extremely limited budget imposed by the client of 1 600€/m2 oriented our design team towards the choices of simplified building volumes, hybrid masonry-concrete-wood frame construction systems, and the choice of humble, easy-to-maintain exterior and interior finishes. With respect to environmental and sustainability issues, the client, in collaboration with the design team, established a series of benchmark objectives. With the aim of maximizing the re-use of the “already there”, the classroom furniture of the existing schools slated for closure was repurposed in the kindergarten and elementary school classrooms, as well as the cafeteria.

Another aim was the construction of an equivalent low-energy consumption building without certification. Other objectives included the re-use of excavated material, use of eco-materials, optimization of operating costs, and a “virtuous” construction site. For us, this project was conceived as a simple, modest, and frugal architecture, limited in artifice and formal gesture, capable of bringing a new scale and identity to its site and its surrounding territory. 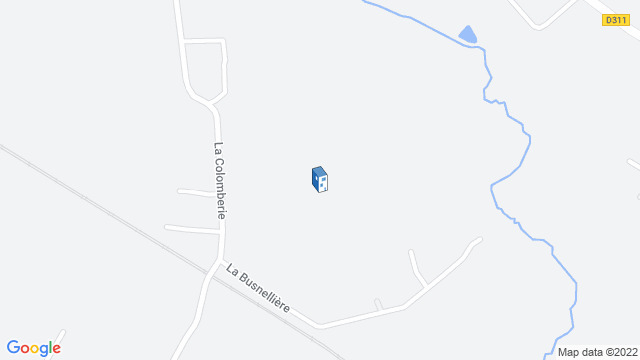