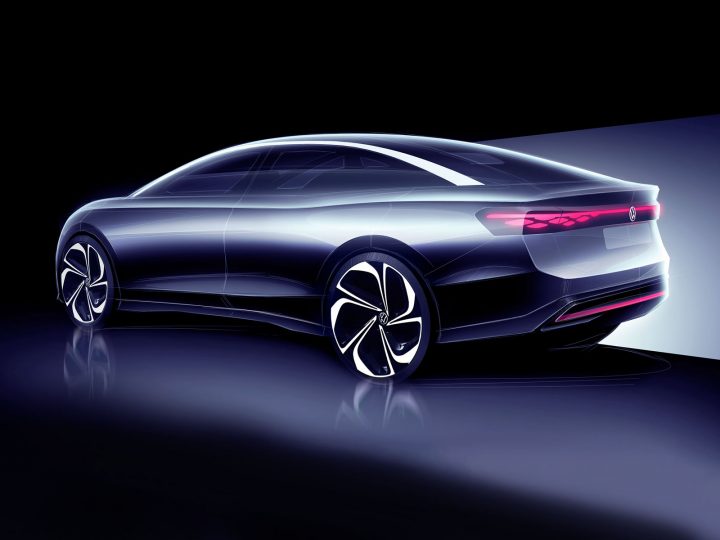 Volkswagen has released a set of sketches that preview the design of the upcoming ID. AERO, a fully-electric limousine for the Chinese market.

The new concept car is characterized by enhanced aerodynamics and generous space. 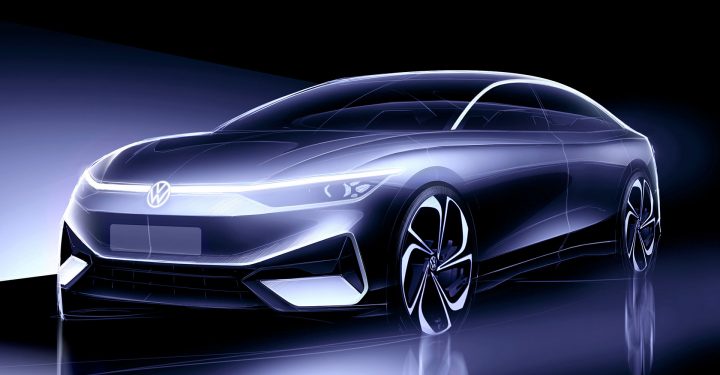 Like all models in the ID. family, the new ID. Aero is based on Volkswagen’s Modular Electric Drive Matrix (MEB). Stylistically, it also follows the design language of the ID. family featuring  flowing and precise lines.

Among the distinctive features of the pre-production study are the aerodynamic front and roof, which help to reduce energy consumption and increase range.

The digital world premiere of the pre-production study will take place on Monday, 27 June, at 14:00 (CEST).

The production version of the ID. AERO is expected to go on sale in the Chinese automobile market in the second half of 2023.