Text description provided by the architects. The department store for the furniture tradesman Franz Klein was built on the original narrow and deep Gothic plot in 1911, after the demolition of a residential building with a commercial ground floor space. The design author was architect Christoph Glaser, who was inspired by the Gerngross/Herzmansky department store in Vienna. In 1911, it was a structurally, operationally, and spatially progressive building, one of the first implementations of a monolithic reinforced concrete frame in Olomouc and the whole of Austria-Hungary.

After war damage, the original all-glass Art Nouveau facade was purified in the spirit of late functionalism in 1946 and provided with ceramic cladding according to the design of architect Jaroslav Česal. In contrast to these changes, the sculptural “sacral” central space of the atrium with sales galleries and roof lighting was preserved. During the communist regime and the 1990s, the house served its original purpose. However, for thermal insulation reasons, mineral wool was laid on the glazing horizontal steel structure on the third floor – thereby denying upper natural lighting.

The building had to be adapted to the new operation of the Czech Radio and also to current static, fire, thermal-technical, and sanitary standards. During the design process, we tried hard to preserve the visible supporting structure of the house and not destroy the integrity and sculptural quality of the central space.

All installations are guided visibly, are co-ordinated, and form an artistic technological dialogue with the original supporting structure without suppressing it. Technologies are a colorful layer in a strictly monochrome space. The space of the galleries has been divided to the maximum extent possible by glass walls so that it continues to flow freely and interact with the central space of the atrium.

The shape and proportions of the broadcast studios, control room, and self-service studios arose from the possibility of building into the existing skeleton structure. The design and materiality of the studios are subordinated to the needs of spatial acoustics, white color prevails as in the entire building, with a band of the blue night sky – aether through which radio waves spread.

In the beginning, we worked with the option of removing the rear part of the building behind the atrium and building a new part for the recording hall with a pentagonal direction on the ground floor; on the floors then, to place studios with control rooms in ideal proportions and shapes for spatial acoustics, with constructions that ideally solve building acoustics. However, this option was abandoned for financial reasons.

In the course of construction-technical surveys, design work, and during the actual implementation, it was fascinating to discover how high the technical, aesthetic, and craftsmanship of our ancestors were. And how freer their actions were more than a hundred years ago, freed from the many regulations of today.

With the purchase of the building of the former department store by Czech Radio and its conversion, the building gained a new dignified function and a chance for a second life. An “empty place” with dying energy in the historical core of Olomouc has been replaced by a new symbolic object. 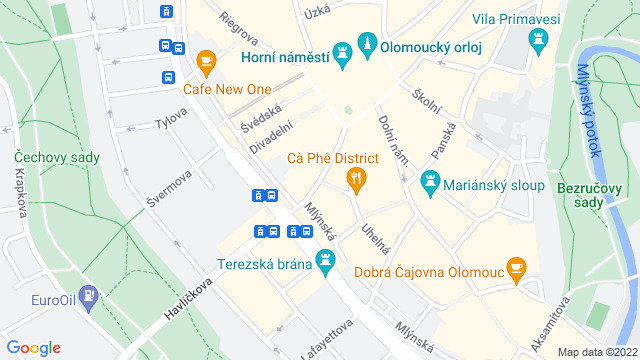 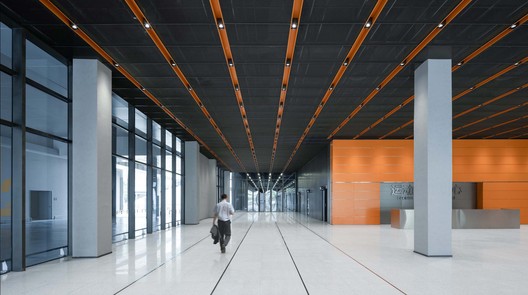 Motivation Archive Channel Oct 7, 2022 0
Trade full ankle support for lightness and agility to keep you moving on the trail.
What's Next Jewelry

Save $700 on an Upgraded Mirror Home Gym