Text description provided by the architects. A succession of patios, voids, stepped terraces, double heights and filtered light bring together twelve apartments that acquire the character of houses with common spaces that invite a community life with places to share.

The building is located in Colegiales, a neighborhood with an urban plot in the process of densification and a growing offer of gastronomic and cultural uses. In the block, with tree-lined streets, low-density housing coexists with medium-rise buildings. The R2b1 zoning had the characteristic or virtue of presenting a loose gauge where the total occupancy factor (FOT) does not complete it, this allowed us to think of a less compact building, making the spaces between dwellings an opportunity for spatial and architectural expression.

The deep lot made it possible to organize the building into 3 blocks that alternate with 2 patios, each one with well-differentiated characteristics. The first courtyard contains the open staircase and elevator tower, and a small garden with an ornamental pear tree between them. In the second patio, the terraces are staggered and the screened walls filter the visuals to the private spaces and the light to the common circulations. The third block of flats leaning against the west dividing wall opens onto the center of the block, with open views and good sunlight. At the level of the first floor, there is a terrace for the expansion of the duplexes that occupy the first and second levels.

The common circulation spaces, of generous dimensions, are sewing the three blocks in a walk of multiple visuals to both patios that lead to a series of spaces that contain the entrances. On the free ground floor, the garages are located, which receive light through the patios. The first and third blocks are 4 stories high and the second between the patios, one level less that ends in the solarium and the pool, thus allowing maximum privacy and sunlight.

The materiality of the building is decisive in its spatial and constructive organization. The skin-like brick is used in two positions, a flat tambourine in vertical orientation and the other pointed with the same orientation. These brick surfaces suffer horizontal displacements, leaving room for windows and openings, and are articulated in horizontal intervals, generating tensions with their own verticality.

Both the spaces and the materiality of their limits are determined by a constant tension of the vertical vs. the horizontal. The textile condition in the treatment of the building, its different movements of shadows, the texture, and the voids of the double facade build a complex plot that maintains a harmony that distances us from a banal gesture and thus expresses sustained materiality both in its constructive and programmatic logic. 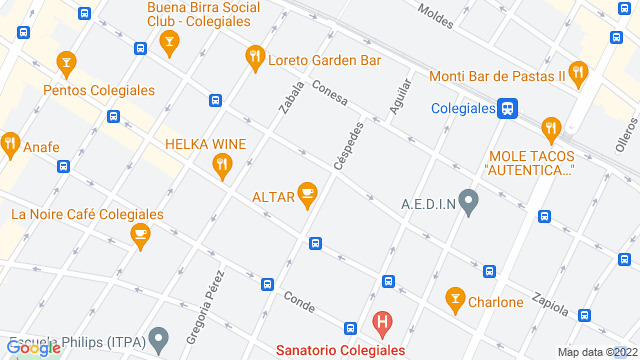 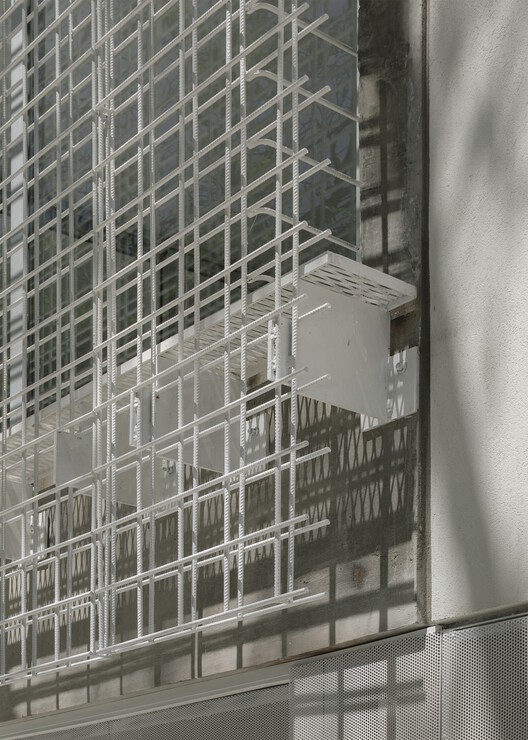 How to Design a Sidewalk? The Key Role of Street Furniture

EA's Onrush is losing its online features in November

This Geeky Coffee Tool Can Help You Brew Better Coffee

House and Home Channel Oct 1, 2022 0
You already invested in better beans and better brewing equipment. Might as well go full send with it.
What's Next Jewelry

Hand Sanitizer and Hand Soap: The Differences and How to Use Them

The Best New Wireless Speakers That Have Old School Flair

How to Design a Sidewalk? The Key Role of Street Furniture