Text description provided by the architects. The Project is located in the green zone where “Sa Cova Son Caulelles” is found, in Pórtol, Marratxí. It lies on a very irregular site, due to an existing old sandstone quarry. Due to time and the surrounding environment, the quarry is now covered by a layer of topsoil and lush vegetation, which is dominated by the Mediterranean Pine.

The objective of the intervention in reference to the site, which is limited by Costa i Llobera street, the municipal sports center, and the Son Caulelles geriatric residence, is to join the latter to form part of it.

The project proposal consists of a timely accessible “promenade” in the most rugged area of the plot to reach this small heritage corner. It proposes an adapted route that also overcomes the existing ground-level differences. It offers a path that seems to have been working from the same land, which is achieved through the choice of materiality. It is defined by a floor of unattended concrete which is of an earthy color, a sandstone curb that looks like it’s emerging from the ground, and a dry-stone coastal wall (marge), very common in the limits of the urban forest environment of the municipality of Marratxí.

The plot only has a border accessible from the street and this limit, which consists of a boundary wall that generates the facade. For this reason, the concept of dry-stone wall (marge) with “pie de rey” faces is recovered again, defining at both sides the two entrances by means of two “fitas” of marés: a secondary to access to the maintenance and the main one, whose “fita de marés” by the grace of its geometry, invites you in.

It is offered at both ends of the route, two urban corners of rest, one in the access and another, a small bench-like atrium, directed towards the Cave of Son Caulelles. 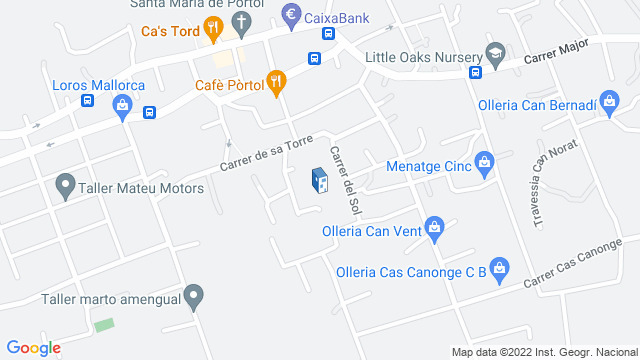 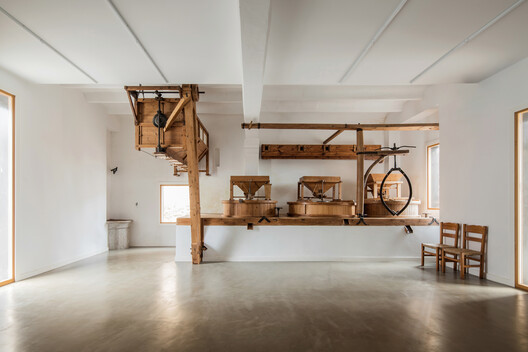 How ‘living architecture’ could help the world avoid a soul-deadening…

How ‘living architecture’ could help the world avoid a…

Spirit of Woodstock This Weekend in Brooksville FL