Text description provided by the architects. The new headquarters of Danish steel design and manufacturing company NT Industry is located in the buildings of a former heavy industry complex built back in 1951 and it was acquired by the current owner in 2003. Hidden in between other industrial buildings and greenery, its redesign complements the surroundings, thanks to its facade and form. The design was divided into two separate stages. The first stage involved the refurbishment of the gatehouse, while the second stage sought to renovate the disused office building and adaptive reuse of the warehouse, redesigned as a new canteen. A green patio was also created, occupying space in the middle of the complex.

The main idea was to maintain material honesty, find simple design solutions and keep as many of the original building structures as possible. Brick walls were revealed, existing staircases finished with terrazzo got renovated, while the designed corten steel panels used on the facade were made out of unused stock of the company’s steel and were entirely manufactured by the client. Its corten steel facade was made based on an executive project prepared by architects to make essential use of old-stored materials.

Therefore, the idea of zero waste was implemented into the design. The aforementioned gatehouse that was the target of the first stage, encompasses the entrance area of the entire complex and consists of two sections: a glazed building for security personnel with a waiting room for drivers and a cycle shelter. Corten steel was also used to mark the company name. The refurbished office building offers over 740m2 of flexible open office space with smaller box offices and conference rooms.

Reused staircases were supplemented by a new vestibule. The entrance to the office building is directly in front of the new canteen which is providing space for up to 250 people. The new spatial design introduced a recreation area for workers next to the canteen. Existing ramps were used to nullify the difference in levels inside the buildings. Two entrance portals were designed on the north facade with another two on the southern one providing access to the green patio.

The entrances and the staircases were covered with corten steel, while the rest of the buildings are kept in neutral white and gray colors. The layout of the windows was kept true to its original form. Walls and roofs were thermomodernizated. Interiors are designed in loft style, with exposed brick, concrete, and terrazzo coupled with new elements with a black finish. Wall separating the canteen from the office building and all ceilings were covered with acoustic panels made out of natural materials. Ductwork and engineering details were exposed. Furniture is kept minimalistic to complement the style. The refurbishment will be continued in the next stages. 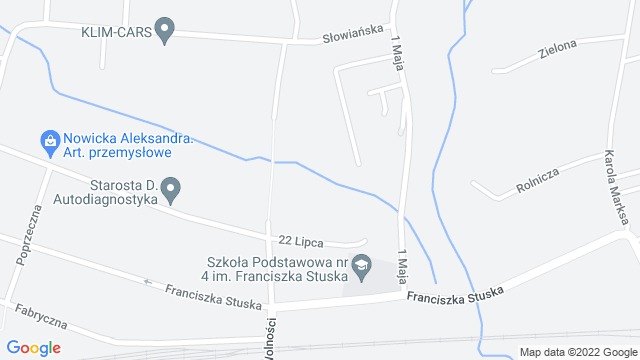