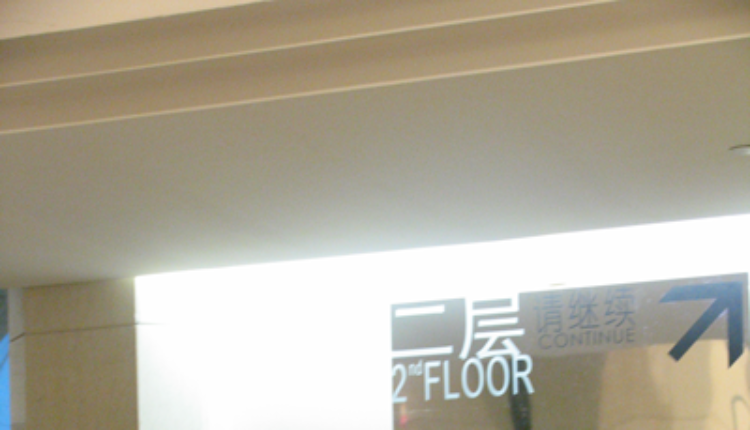 Warning: A non-numeric value encountered in /home/artandliving1/public_html/wp-content/themes/publisher/includes/func-review-rating.php on line 213
3,964
Share

It has been the general consensus of pundits, scholars and intelligentsia alike that, while the 20th century definitely belonged to the United States, the 21st, already early in the game, belongs to the Chinese. Having gone from a Marxist-Leninist country which reached its height of repression during the Cultural Revolution of 1966-76, to a so-called “market- Leninist” country, the Chinese people, particularly artists, are enjoying a new freedom unknown to their kind since before WW II. This newfound freedom can best be summed up by a famous quote from the late Chinese Communist Party leader Deng Xiao Bing: “It doesn’t matter if a cat is black or white, as long as it catches mice.”

Artist Zhang Huan was born 1965 in Anyang, Henan Province, China, and spent his early formative years under the thumb of the Cultural Revolution. He received his BA at the He Nan University in Kai Feng and his MA at the China Central Academy of Fine Arts in Beijing. Zhang is primarily a performance artist, but also produces photographs and sculpture, with much of his work being influenced by his experiences in the ever-shifting socio-political landscape of China.

“I was sent to my grandparents’ home when I was one year-old. It was real countryside, very different from the present situation. There was a vast expanse of yellow soil. And people all wore blue Zhongshan suits,” Zhang remembers. “During that time, I always climbed trees, cut grass, collected dung and raked leaves with my little friends. We lived on sweet potatoes, corn, carrots and Chinese cabbage. The living conditions were terrible, but very romantic. That living experience brought me close to nature, and also gave me a direct experience of Chinese traditional culture.”

Zhang Huan began his work as part of a small artistic community, known as the Beijing East Village, located on the margins of the city. The group of friends from art school pioneered this particular brand of performance in China and Zhang was often reprimanded by officials for the perceived inappropriateness of his actions. “At that period of time, my life was a struggle, but it was peaceful and romantic as well. This period can be observed from my work 12 square meters and 65 kilograms, Zhang explains.

When police actually shut down his studio and confiscated much of his work at one point, Zhang remained undaunted. “My inspiration comes from daily life instead of politics. As long as I am still breathing, my inspiration is surging all the time.”

Zhang’s artistic influences are varied, from Rembrandt and Matisse, to more esoteric inspirations. “Millet inspired me a lot in the early time, especially his portrait of the simplicity of working people in his work. So far there is no exact artist who influences me. Instead, my inspiration comes from the closeness deep inside my heart to nature and tradition and challenge to rules and myself as well. I don’t like doing a thing repetitively. For art, compromising means death, and rebelling means surviving. We have a saying that survival means cutting ourselves with a broadsword until we die.” Zhang also uses music in performance art and to influence him while he works, including Pink Floyd, Kurt Cobain, Beethoven, and meditative Buddhist compositions.

Zhang’s performances always involve his body in one way or another, usually naked, occasionally involving masochistic actions. For example, an exhibited photograph showed him as “a naked man, his head half-shaved, sitting in a prisonlike space. His skin was wet and covered with flies. His face looked blank but tough, as if he were trying to meditate his way through pain.”

In a more benign group performance called To Raise the Water Level in a Fishpond, he asked 40 migrant laborers to stand in a pond as their physical presence, presumably, altered its volume. The music of Beethoven and Buddhist compositions were heavily influential for Zhang in this work. For another titled To Add One Meter to an Anonymous Mountain, he and nine other artists climbed a mountain near Beijing, stripped and lay down on top of one another to create a second, mini-peak.

Zhang currently divides his time between Shanghai and New York. Pace Gallery represents Mr. Zhang in North America. When asked if working in a different country results in different work, Zhang is diplomatic. “Each work is just like my kid, and they are all very important to me. 12 square meters expresses my life experiences in East Village and My America portrays my unaccustomed life after I arrived in America.” When he returned to China after spending time in the US, Zhang found that the culture shock he experienced in the US was helpful back on home turf.

“Upon returning to China, I  had a deeper understanding of Chinese traditions and beliefs, which comes from the everyday experiences of my current life. As a result, I discovered the use of incense ash, door carvings, ox hides…inspiration came from all corners. Traditions are the very body of a people, and beliefs are its spirit. The body and spirit together create a complete existence. Upon returning to my motherland, I felt a new sense of security and belonging.”

While Zhang is taking obvious advantage of new freedoms accorded to important members of Chinese society, he remains philosophical about the relationship between art and politics.

“Artists are always free, because no one can control my brain and inner feelings.”